The BMW Group announced on Monday that it plans to spend up to 500 million euros (about 427 million pounds) through its i Ventures division to develop new car technology related to driverless driving in the next 10 years. 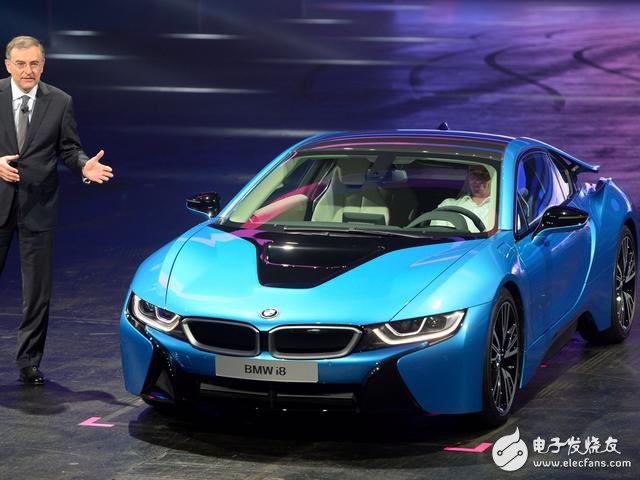 The funds are said to be used to support start-ups that develop technologies such as driverless and maps that can help BMW make its cars smarter and more effective.

The above news was announced by the BMW Group on the company's own website on Monday. BMW announced the news at this time, as the emerging car company Tesla continues to maintain its growth momentum in the driverless car market.

The i Ventures division was created in 2011 with an initial funding of US$100 million (approximately 80 million pounds). From the current situation, the department will undergo major adjustments. For example, i Ventures' headquarters is moving from New York to Silicon Valley, and the division will have greater autonomy within the BMW Group, so i Ventures can quickly take action, invest in start-ups that are willing to collaborate, or with intention The company started to cooperate. In addition, i Ventures is also focusing on start-ups in Europe and Asia, not just in the US. Of course, the United States has always been a key market for i Ventures.

Peter Schwarzenbauer, a member of the management group of the BMW Group, said in a statement: "In recent years, start-ups have introduced more and more innovative technologies. Investing in these companies allows us to seize these companies as soon as possible. Potential. To this end, we are now actively expanding the business of BMW i Ventures and promoting more investment in this sector."

Since its inception, i Ventures has completed more than 15 investment transactions, all of which are invested in various start-ups related to mobile. For example, in 2014, i Ventures invested in RideCell in San Francisco. After that, BMW applied RideCell's technology to a company's carpooling service called ReachNow.