In addition to TPCAST â€‹â€‹wireless accessory components, HTC has also announced the cooperation with Intel to develop WiGig wireless VR solutions. They are also willing to find more partners to bring further solutions.

HTC hopes to ensure that its Vive Headset can achieve wireless upgrades, allowing users to get rid of these messy cables. In addition to helping hatch TPCAST's wireless VR solution, HTC announced last week that it will work with semiconductor giant Intel to develop its own wireless VR solution based on different transmission protocols.

What is the difference between "WiGig" and "WirelessHD"?

Everyone hates the "format war", but this is ubiquitous in the consumer electronics industry. People over the age of 40 will probably remember the fight between Betamax and VHS, HD-DVD and Blu-ray, and more recently HDR10 and Dolby Vision. Although WiGig and WirelessHD have technical similarities, there are differences in the scope and implementation methods. 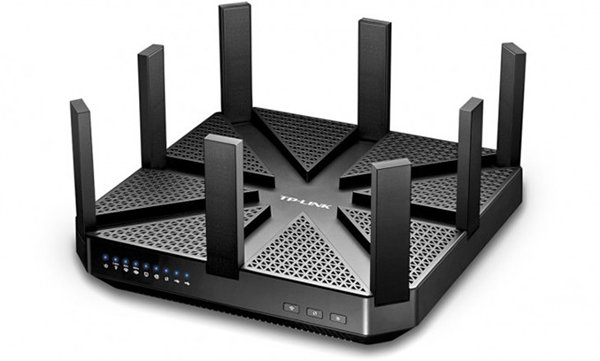 Wigit (Intel's solution) is a wireless multi-gigabit network standard that significantly increases the bandwidth over the air through standard WiFi over short distances (in the same room). In fact, WiGig is an abbreviation for the Wireless Gigabit Alliance. WiGig is mainly used for extremely high bandwidth data, such as the broadcasting of multi-gigabit uncompressed video streams and audio streams. Although there are limitations in use (short distances, not passing through walls), it is ultimately a very fast general-purpose network standard. If you buy an 802.11ad-compatible router, it will be backward compatible with older devices, and you can use extra bandwidth for any kind of data transfer, not just video and audio. The WiGig data rate is up to 7Gb/s per channel.

On the other hand, WirelessHD (TPCAST's solution) is an old standard designed for short-distance transmission of high-definition video. WirelessHD uses a 60Ghz band and can transmit at data rates up to 28Gb/s (much higher than WiGig). The WirelessHD solution includes a receiver and a transmitter. The receiver and the transmitter are dedicated to transmitting video and audio between the source and destination, respectively. Unlike WiGig, you don't copy files between devices or browse the internet through it. Therefore, devices using WirelessHD may be used with dedicated receivers and transmitters. WirelessHD is a proprietary standard and not a WiGig that is passed by the IEEE standard.

Both of the above technologies have the same problem, that is, the 60Ghz band is difficult to penetrate obstacles such as walls and people. However, both can be beamformed by using the "bounce" signal to use wall and ceiling reflections to avoid obstructions. You may already understand why HTC hopes to adopt the WiGig solution because although the maximum bandwidth is lower than WirelessHD, WiGig routers may appear in people's homes in the next few years, so the wireless VR products will be cheaper with existing equipment. It should be The transmitter is no longer needed.

So far, neither HTC nor Intel are ready to share any details or any timetable on wireless VR projects. It is clear that HTC is keeping an open mind on wireless VR, and they are actively encouraging technological diversity. To further emphasize this, HTC stated that they are interested in hearing alternatives from other companies.