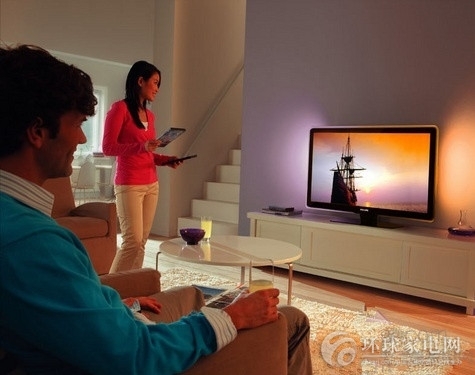 For most ordinary consumers, especially those who watch cable TV, consumers still have to maintain a calm state of mind in the face of overwhelming LCD TVs.

First of all, of course, the effect of the TV picture is better, that is, the screen and the circuit have to be designed with reasonable cooperation. For the current television station signal with generally low resolution, there is an appropriate image optimization processing. It has been estimated that domestic cable television will only be in the early stages of the popularization of high-definition signals in the next five to eight years. During this period, the mainstream high-definition television signal formats will only be able to reach the 720p/1080i level. Considering this speed of development, consumption will be considered. Those who do not need blind pursuit of high-resolution 1080p LCD TV products.

Second, the daily function design should be in place. For example, dual-screen, program recording, backlight brightness adjustment, and other more practical functions would be better if equipped. The dual screen function should pay attention to whether the built-in dual tuner can receive two channel signals at the same time, or whether the single tuner supports only one TV and one other source. The program recording function needs to figure out whether it is a built-in hard disk or an external connection device to store the program content, but also pay attention to the storage format, capacity, time and other factors of the program.

Again, considering that many friends often watch sports games, the motion picture changes quickly and frequently, and the response speed to the television is also required. LCD TV due to innate technical characteristics more or less there will be tailing phenomenon, for the regular friends watching the ball, when you choose to buy LCD TVs, you can best look at the scene of the sports signal screen, through the observation of the ball's trajectory To determine whether the product is trailing is within its own acceptable limits.

Of course, if you still need to record TV programs, use TV to download videos from the Internet, etc., you can also purchase on demand.