Many drivers have experienced a red light or a speeding shot by an electronic eye. Mainly photographed by the electronic eye, the fine is not 200 or 500. In addition to the pain, many drivers and friends are looking for equipment that can detect the signal of the electronic eye. This article makes a shallow principle analysis and function comparison for several types of commonly used equipment. Red light or speeding can easily cause traffic accidents, please ask the driver's friends to think twice.

Let us first affirm that the radar detector is not an illegal electronic product. It simply accepts the radar wave from the radar speedometer to alert the driver to the speed of the vehicle. Moreover, since this product does not emit radar waves or signals to the outside world, it does not violate China's radio management regulations. This product is completely legal.

In addition, the distance of the sensing is far and near, which also reflects the performance of the radar detector. If the sensing distance is too close, the owner has not been able to decelerate and has already been photographed; if the deceleration is too fast, it is easy to cause a rear-end collision, and the high-end radar detector is The radar wave can be sensed for about one kilometer, and the difference can only be sensed at about 200 meters.

The advantage of an electronic dog is its low cost. The disadvantages are: First, most of this product is produced in Shenzhen and Dongguan. Now all the traffic lights in Shenzhen are equipped with electronic eyes. Therefore, the electronic dog will ring, not only lose the meaning of the alarm, but also very noisy, and the product volume is not Adjustment, can not be closed; Second, without approval, such a transmitter is illegal to set up, may also need to be secretly changed, may be removed or destroyed. Third, the transmitter's transmit power should be set appropriately. If it is too small, it will be too late. When it is too large, it will start to be called when it is too large. Sometimes it will be called in the opposite direction, causing false positives. Fourth, ** dogs also have a fatal weakness, limited use, may be effective in some big cities, and can not be upgraded.

The high-end radar detector is almost perfect for the anti-reconnaissance of the radar speedometer, and can also fully cope with the mobile radar speed measuring point. The disadvantage is that the price is slightly more expensive. And because of the high sensitivity, the radar reflected wave false alarm rate is higher for the other side road.

Electronic dogs are illegal and cheap, but rely on the smuggled transmitter, which is more limited and more noisy.

Multiple Options Available for Each Model 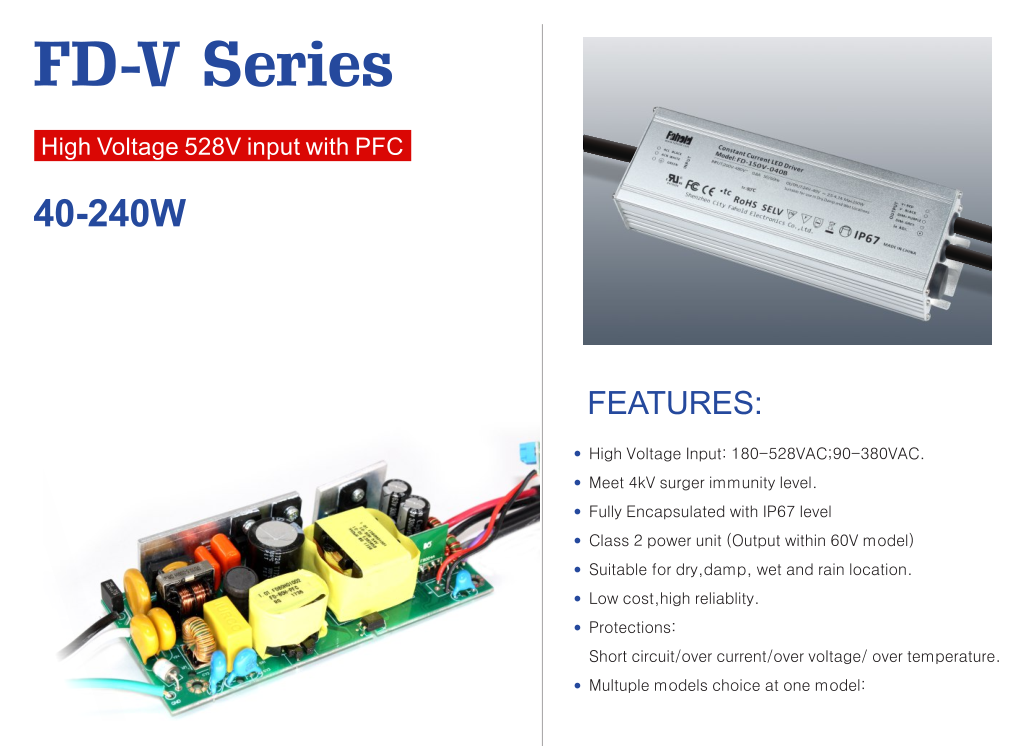