In this Lighting Japan 2016 exhibition, it is not difficult to find that Taiwanese manufacturers are still optimistic about the Japanese market, and some manufacturers are exhibiting for the first time, hoping to develop new customers and find partners. Taiwanese companies such as Mingwei, Sanke Optoelectronics, New Century, Yanguang Optics, Zhengfeng, and Yangxin Technology have all participated in the event and brought the latest products. They have also been highly favored by overseas customers such as Japan and Korea. 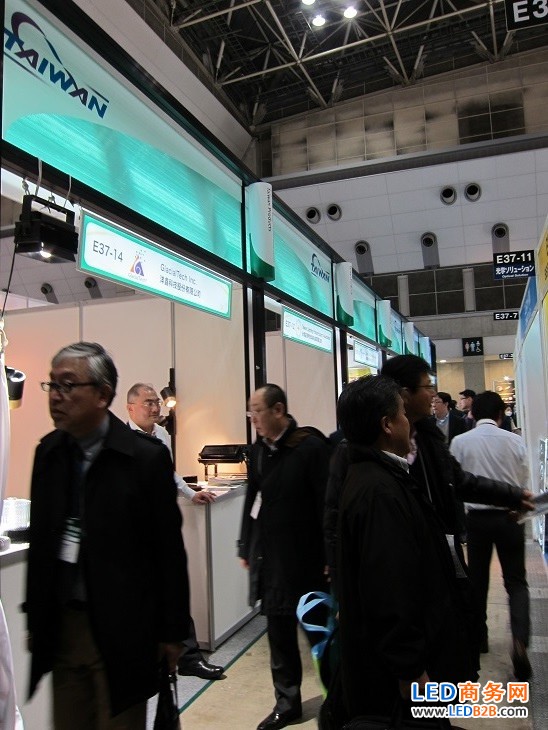 Among the booths of Taiwanese factories, the largest scale was exhibited by New Century Optoelectronics and Xenon Optics. In the new century, Optoelectronics will exhibit Flip Chip and CSP ( LED ) package products , and can customize the design according to customer needs.

æµšæ´¸ Optics is optimistic about the Japanese market. It has been exhibiting in Japan for many years. This time, the products are mainly HI high-efficiency COB lenses. Commercial and museum lighting are the main players. Many famous European and American companies are cooperative customers. 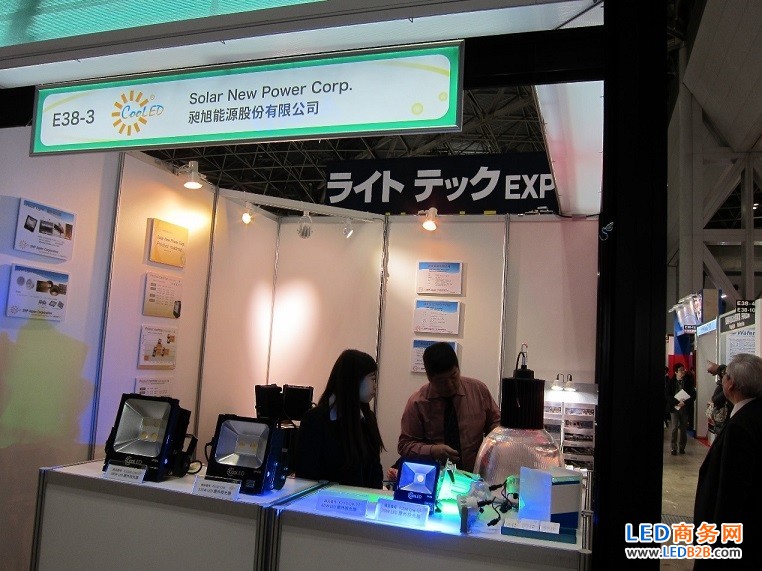 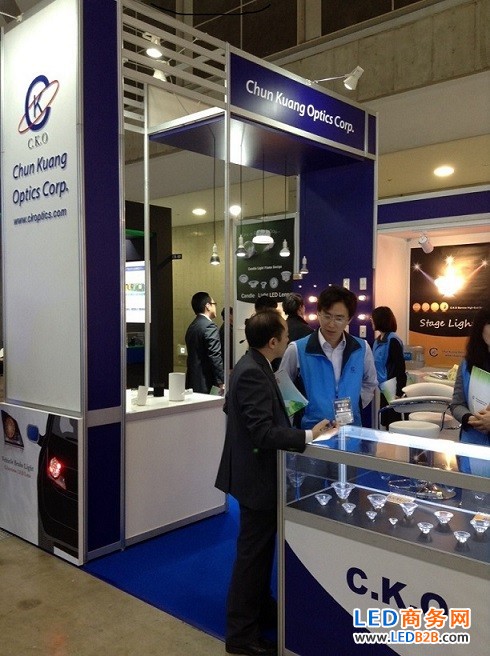 Another large exhibition area of â€‹â€‹the Taiwan Plant is Mingwei. In response to the market and customer needs, the ELG series of high-quality waterproof power supply products was exhibited for the first time, and the SPD series of lightning protection accessories were also launched. 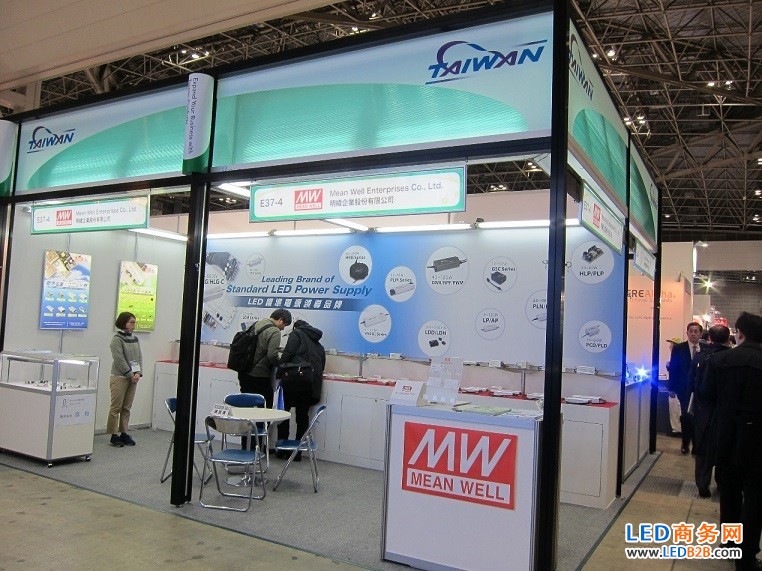