When the sun is shining, every glass window in the house will become a generator, which can provide electricity for the air conditioner in the summer, or power the water heater in the room during the cold winter.

After the quantum dot illuminating solar concentrator technology was invented, it was no longer whimsical to use sunlight to capture sunlight and convert it into an available power source. This emerging solar energy conversion device, the Light Emitting Solar Concentrator (LSC), turns almost transparent glass windows into generators that provide electricity to people. 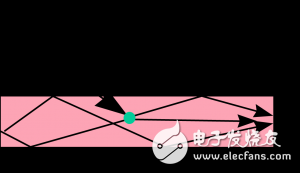 â€œThis emerging technology disperses a portion of the transmitted light on the glazing, is absorbed by the nanoparticles (semiconductor quantum dots), and then re-emits infrared wavelengths that are invisible to the naked eye and is then transmitted to the solar cells on the window frame.â€ Victor Klimov, chief researcher at Los Alamos National Laboratory, said.

The Alamos National Laboratory, which is run by Klimov, is part of the US Department of Energy. It was founded in 1943 and the world's first atomic bomb and hydrogen bomb were born here. The lab, together with researchers from the University of Milan, Bicocca, and other countries, published in the latest issue of Nature and Nanotechnology, "High-efficiency large-area colorless luminescent solar concentrating using heavy metal-free colloidal quantum dots." In the article, this article tells the latest research results of this technology.

Sergio Broveni, chief researcher of the Italian research team, said that this quantum dot solar technology can be industrialized in the short to medium term, not only to transform the roof into a solar generator, but also to change the overall architecture of the city. style. 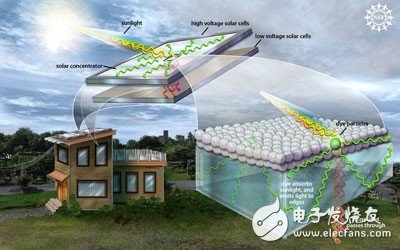 â€œThis is especially important for densely populated urban areas. To collect enough energy for inside and outside the building, it is not enough to rely on the roof alone,â€ Broveni said. The research team estimates that the technology, if applied to the 72,000-square-meter glass curtain wall of the World Trade Center in New York, divides it into 12,000 windows, which may generate the equivalent of more than 350 apartments.

In addition, Broveni also said that this technology is also one of the driving forces to move the city towards zero-energy environmental goals.

The quantum dot illuminating solar concentrator also has an energy saving effect, and the filtering effect can reduce the indoor temperature, which also means that the running time of the air conditioner can be reduced. 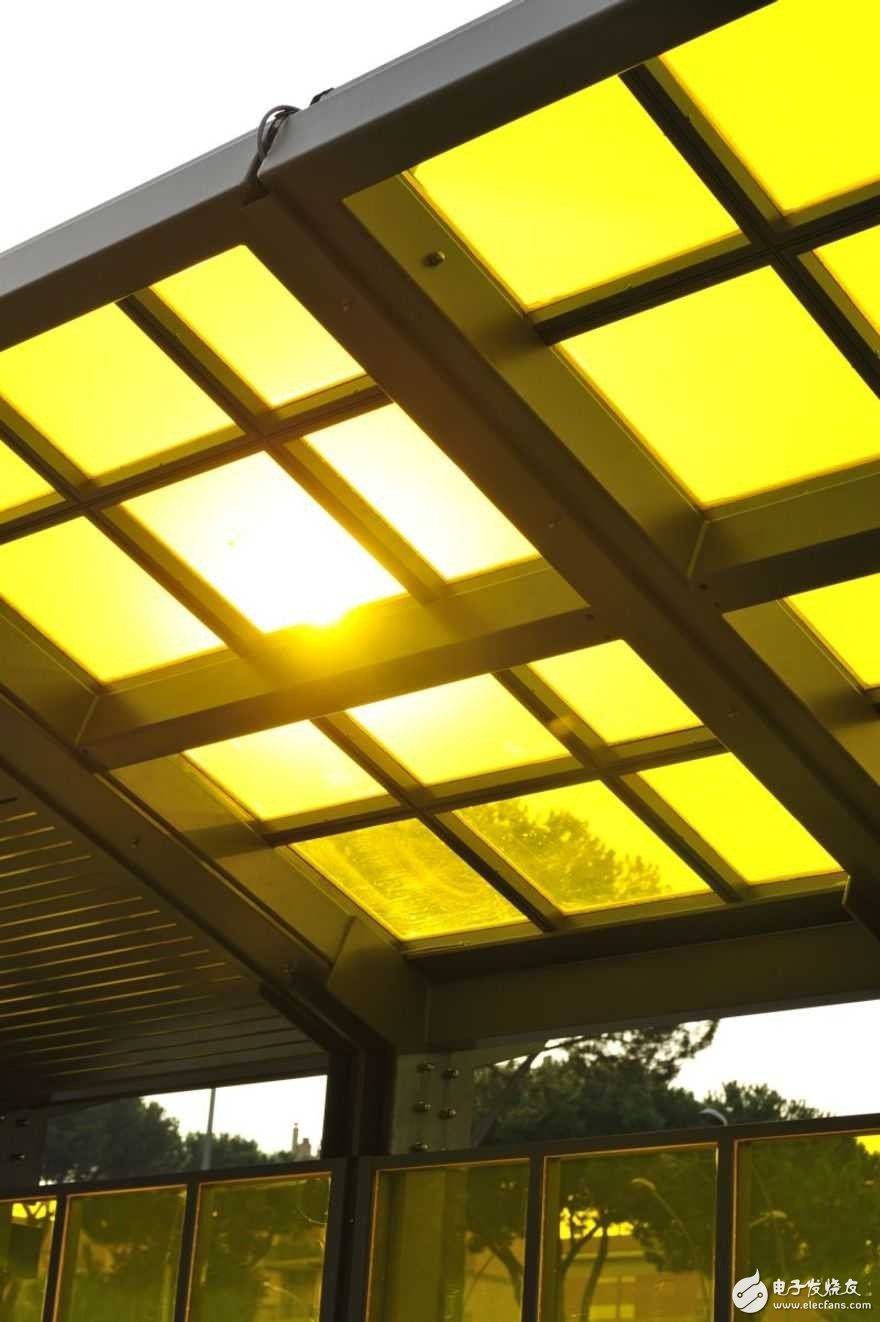 This new technology only stayed on the "paper talk" in April last year. At that time, the cooperative research team theoretically concluded that since the illuminating solar concentrator is based on toxic heavy metal cadmium, it can only absorb a small amount of solar energy, and the efficiency of equipment harvesting is not high, and the equipment is also made. There are deep yellow or red marks left, so the composite quantum dot device is currently not suitable for real-life scenarios where aesthetics are required.

"In order for this technology to come out of the lab as quickly as possible, we must develop a non-toxic concentrator that captures the entire solar spectrum as soon as possible," said Francisco University of Physics, professor of materials science at the University of Bicocca. 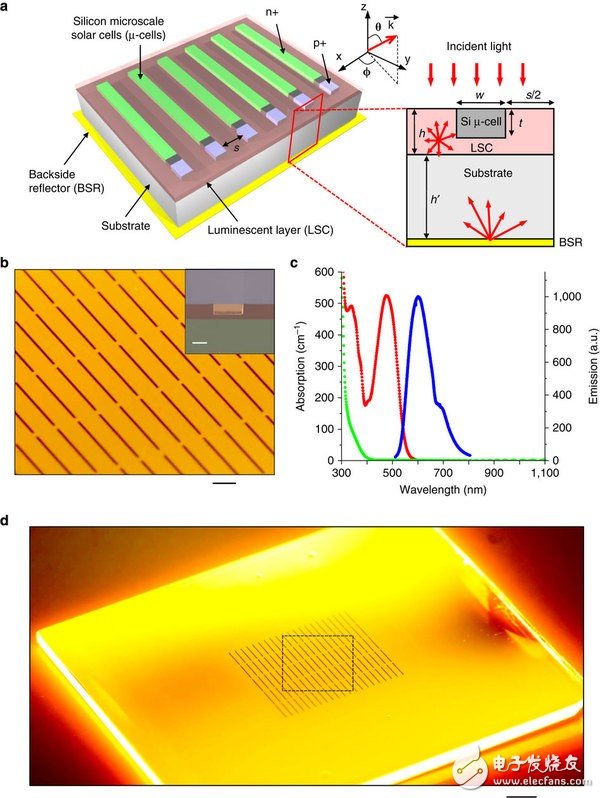 In the manufacturing process, quantum dots need to be encapsulated in a high optical quality transparent polymer matrix. The researchers used a cross-linked polydodecyl methacrylate, which is an acrylate polymer with long side chains that prevent the condensation of quantum dots and provide a "friendly" environment for quantum dot light. Efficient features that are emitted.

While ensuring high optoelectronic efficiency compatible with true window sizes, "the aesthetics are also critical to the expectations of an emerging technology," said Francisco.

Cost is another problem that needs to be solved. â€œThe materials currently used to make quantum dots are much cheaper than previous materials, and the use of low-cost, low-risk quantum dots to form a mixture of CISeS overcomes another obstacle to the commercialization of this technology.â€ Once in Los Alamos Hunter McDaniel, a postdoctoral fellow at the National Laboratory and currently an entrepreneur in the field of quantum dots (UbiQD founder and president) added.