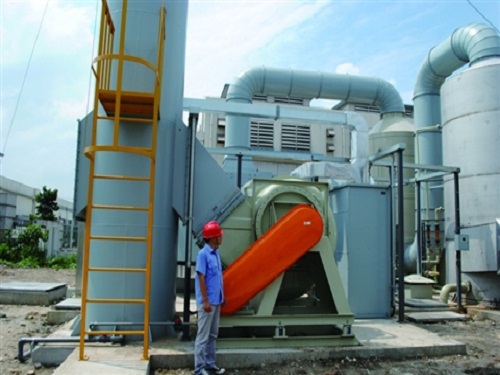 Then, as far as technology is concerned, what are the major problems in domestic mainstream technologies, why can we not effectively achieve the harmless disposal of sludge, and whether there is a cost-effective emergency treatment technology for sludge that is continuously generated every day? How much does it cost to process and dispose of 1 ton of sludge?

â— If depreciation and final disposal costs are included, the total cost will generally exceed RMB 500/ton, and the conversion fee will be RMB 0.35/ton. Judging from the current level, prices below 300 yuan/ton are basically unable to complete the commercial operation of the whole process in developed regions.

â— It is the local government that does not pay attention to the sludge problem. The lowest price is the tendering standard for the project, and it does not attach importance to the disposal effect, creating a bad atmosphere in the market.

At the beginning of this year, relevant departments in Beijing issued documents requesting that one ton of sludge could not be shipped out of Beijing, putting forward rigid requirements for the comprehensive enhancement of sludge treatment and disposal capacity. With the treatment facilities not yet in place, how to treat sludge that is continuously occurring day after day will be the most urgent need for sewage treatment companies.

Sludge production is high and growth is rapid; none of the four mainstream technologies has become an effective means to achieve the objective of sludge disposal.

With the continuous development of urban sewage treatment, the amount of sludge produced is also increasing, and the processing situation is very serious. According to incomplete statistics, China produces more than 30 million tons of sludge each year, which is increasing at a rate of 15% per year.

In 2012, the "Twelfth Five-Year National Urban Wastewater Treatment and Recycling Facilities Construction Plan" printed and issued by the General Office of the State Council requires that, by 2015, the harmless treatment and disposal rate of sludge in municipalities directly under the Central Government, provincial capital cities and cities under separate planning will reach 80. %, other cities reach 70%, and counties and key towns have reached more than 30%.

However, none of the existing technology routes have become a means to effectively achieve the objective of sludge disposal. The E20 environmental platform released a series of data a few days ago, saying that the domestic sewage sludge disposal rate will not exceed 30%.

It is reported that there are currently four major mainstream sludge treatment technologies in China. The first is sludge anaerobic digestion technology. There are many successful cases in Europe and the United States. However, due to the difference between domestic mud and foreign countries, low organic matter content, high sediment content, coupled with unstable biogas production, low purity of biogas, Liquid treatment and other reasons are not successful in China.

Second, the traditional sludge aerobic composting technology has been applied in Beijing and other places. The most prominent problems are low fermentation temperature, large odor, and poor treatment.

The third is the sludge heat drying incineration technology. This technology is more mature in developed countries. However, the technology's investment and direct operating costs are high, and because of the dioxins involved, the site selection is difficult and it is difficult to advance the incineration project.

The fourth is the sludge high-drying dehydration technology. Actually, the sludge is deeply dewatered and then landfilled. This practice cannot achieve the harmless treatment of the sludge. It was used in the â€œTwelfth Five-Yearâ€ national urban sewage treatment and recycling. The "Facility Construction Plan" is defined as the recent transitional treatment and disposal method.