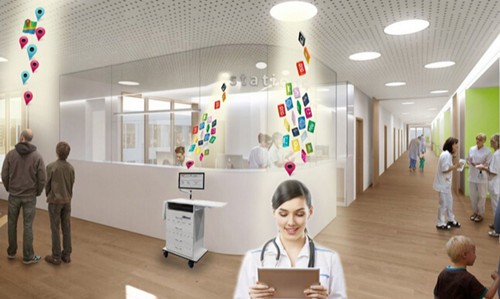 The researchers' idea was to use a distributed network of LED lighting and a low-cost Time-of-Flight (ToF) sensor to generate an elevation map that illuminates the luminaire for a particular space.

Each source is encoded as a transmitted light via a predetermined modulation mode, and the nearest set of ToF sensors can detect scattered light (light that bounces from an object or person in the room); the ToF sensor can be determined to be below it The height of the object of the corresponding lighting unit. 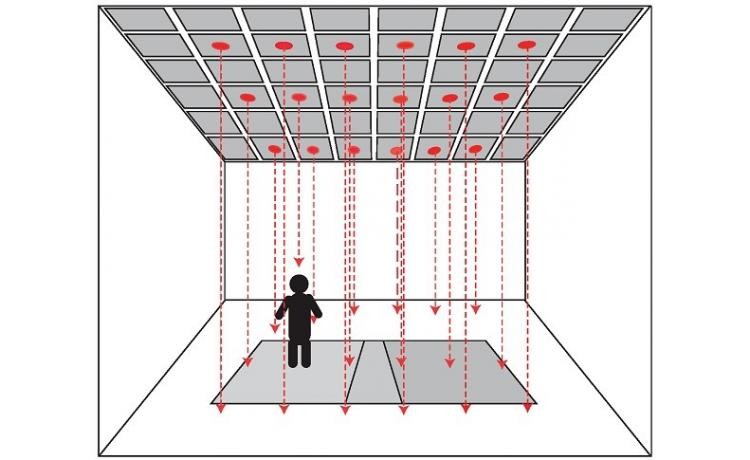 On the other hand, the spatial characterization unit receives the distance recorded by each set of sensors/lamps and produces a height map that can be used for comparison with a reference map (such as an empty office).

The technology can also be used in existing LED infrastructure, and in the future, ToF sensors can be integrated into LED-based lighting fixtures for real-time status detection at a lower cost than existing detection technologies ( occupancyDetection) with automatic lighting.

Since the ToF sensor only detects the mode of light, it can maintain the privacy of the occupants. Accurate spatial mapping will help determine location and altitude (objects in the room as well as individuals sitting or standing) while monitoring any changes and motion detection.

To further develop and validate new technologies, LESA has created two prototype test platforms, the SmartConferenceRoom managed by Rensselaer Polytechnic Institute, and the SmartHospitalRoom at the University of New Mexico (SmartHospitalRoom). . Both test platforms use only the characteristics of the light source itself, and are committed to making LED lighting a new level of more cost-effective data generation and control.

In the end, LESA expects to integrate not only ToF sensors in future indoor luminaires, but also other low-cost sensing technologies, as well as control software and machine learning.